Well bats we’re off and running.

We can easily discern this week the MVW and LVW

Hugh – for trashing his opponent in the first race thoroughly then take so much off the gas as to lose race 2. The win would have had us solidly in 3rd place by a point. Dumbshit.

Now moving on to the MVW. This too is an easy call (second drum roll)

Dancer – for trashing her first ghost at 40.829 seconds and then trashing her second ghost who had a stand in, her dad, by a half a second. Dad will be mumbling excuses later in this broadcast.

Post gathering was fun, next week we need to merge fires with the Wastes who too, were relaxing in the lot 1 with a propane fire with a fine effort at social distancing by maintaining six feet between them.

Special Kudos to Wastes for keeping their heads up over the evening’s heart felt pre-race event. Bye Fish, it’d been nice if you were around to mock TC’s nasty beard. 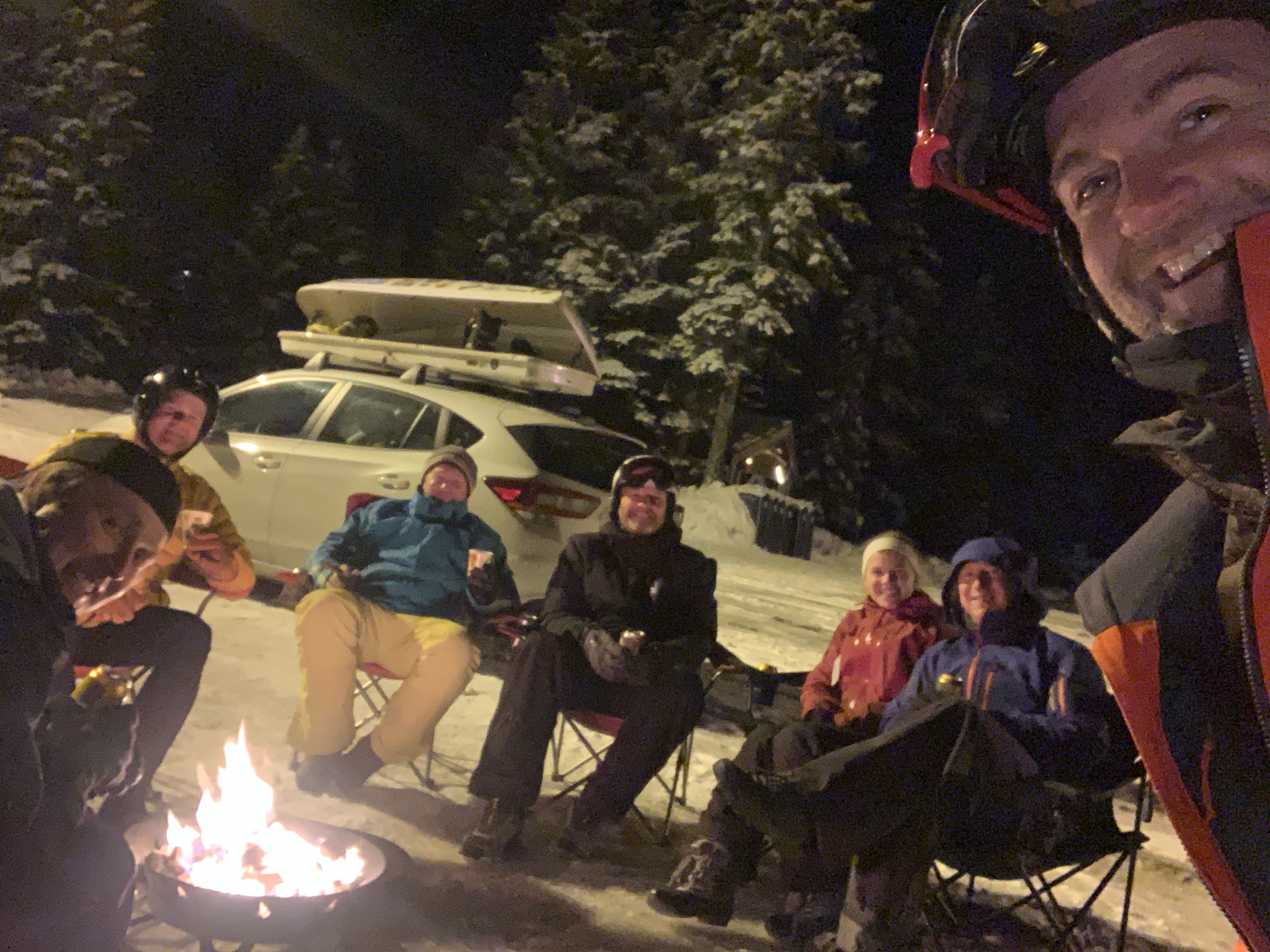